Patrick Walsh completed his undergraduate medical degree at the University of Otago in 1995.  Prior to this, he had undertaken a Bachelor of Science majoring in human nutrition.

Patrick then moved to Sydney and undertook his junior training through the St. Vincent’s Hospital in Darlinghurst, Sydney.  Following this, he undertook advanced training at the Concord Repatriation General Hospital in Sydney.   He then did his final year of training doing endoscopic ultrasound and advanced endoscopy at St. Vincent’s Hospital, Darlinghurst, Sydney.

Patrick went on to successfully compete for and be accepted as an Advanced Fellow at the Westmead Hospital in Sydney.  This is a prestigious fellowship position in advanced endoscopy. 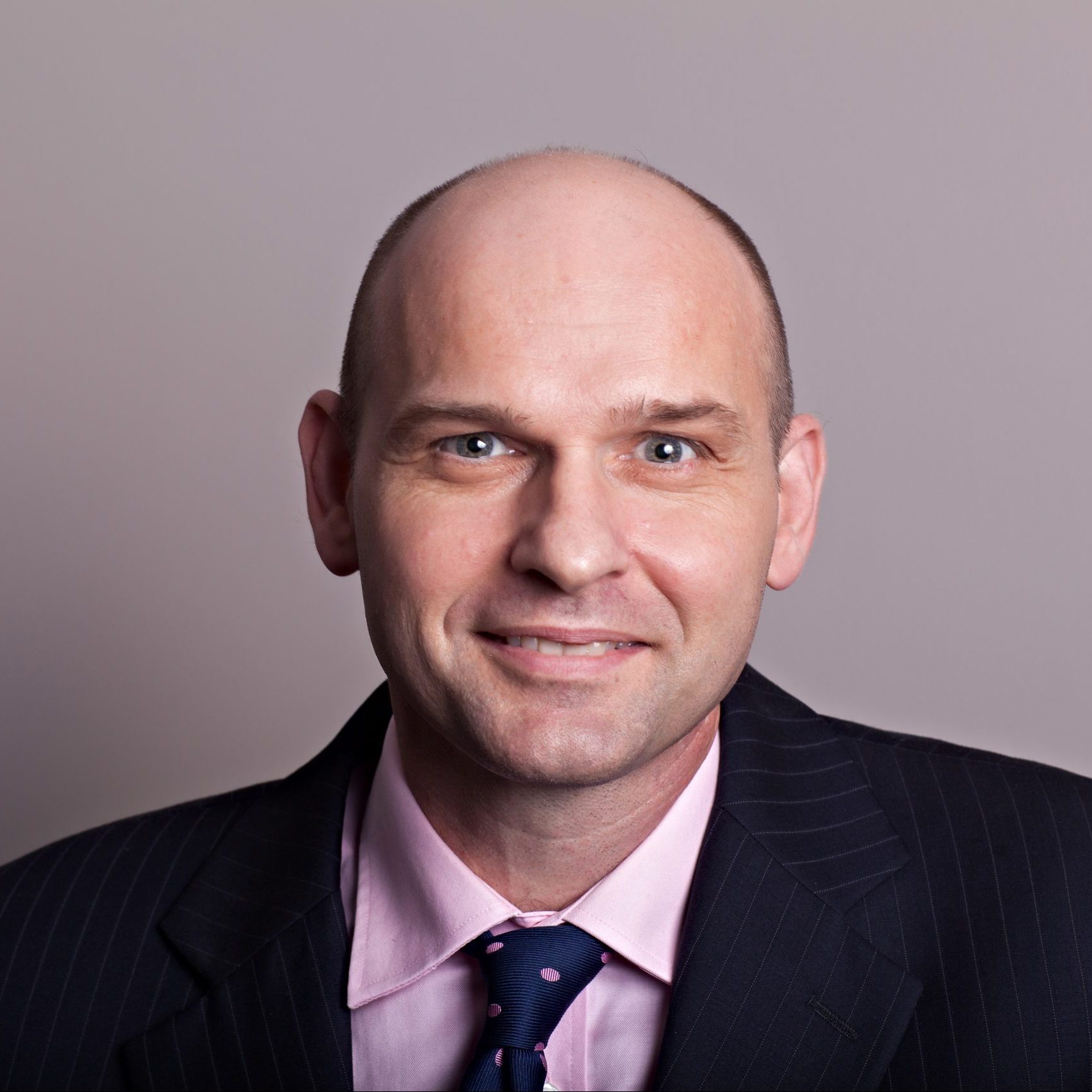 Patrick then completed his entrance examinations to the United States and commenced work as an Endoscopic Ultrasound Fellow in 2005.  During his tenure at Wake Forest Baptist Medical Centre he was offered a staff position which he held for six months before returning to Australia.

On returning to Australia in 2006, Patrick accepted a position at the Royal Brisbane and Women’s Hospital offering his services in endoscopic ultrasound and advanced endoscopy.

Patrick established Digestive Diseases Queensland in 2006 with Dr Ben Devereaux and through this private practice offers a wide range of quality consultation in general gastroenterology as well as specialised areas of endoscopic ultrasound, bariatric endoscopy and therapeutic endoscopy.

Since then, Patrick has developed expertise in the complex post-operative management of surgical leaks, especially in the bariatric population. In December 2015 Patrick performed the first Overstitch procedures in the country and has continue to be at the forefront of its application in Australia. He regularly performs both revisions for post-operative patients and endoscopic sleeves using this device. Patrick is frequently an invited speaker in the surgical forums to discuss the emerging role of endoscopy in the bariatric population.